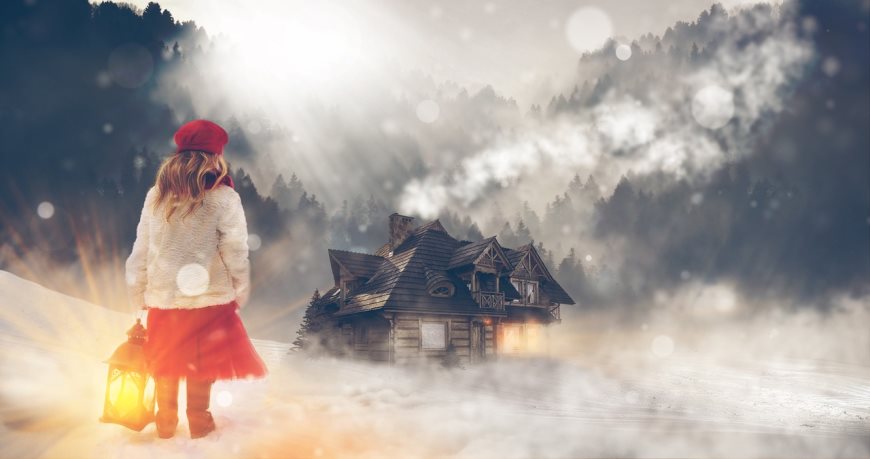 Change processes and resistance. What the power of fairy tales tells us

Because of a famine, Hansel and Gretel were left alone in the forest by their stepmother. Gretel was very scared. Hansel, however, marked the way home with pebbles. “Be brave, Gretel,” said Hansel. “When the moon shines, we can see the white pebbles I have scattered on the way. and we’ll be back home by morning.” Hänsel and Gretel go back to their parents’ house before they have to set off again into the unknown.

You probably know the experience of resistance too:

Your refusal is important for your future change processes

In the fairy tale of Hansel and Gretel, the pausing of the flow of action makes it clear that saying goodbye and letting go of the familiar are not without risk. The future is uncertain and looks dangerous. The abandoned brothers and sisters wander around the forest to find their way. When they are physically exhausted, they lie down and sleep.

Hansel said to Gretel,”We’ll find our way.” But they didn’t find him. They walked all night and another day from morning to evening, but they could not get out of the forest and were so hungry, for they had nothing but the few berries standing on the ground. And because they were so tired that their legs didn’t want to carry them anymore, they lay down under a tree and fell asleep.”

And how is the resistance embodied in you?

In fairy tales, Hansel and Gretel have to go the way to change. The bread crumbs, which were later to show them the way home, are eaten by birds. At the end of the fairy tale it becomes clear that Hansel and Gretel would not have made any progress without this first refusal. They courageously pass many tests. As a reward they receive a treasure and find their way home strengthened and matured.

When you look back at your change processes:

Maybe you’d like to read another favourite fairy tale or myth from your childhood. Take a look at how your hero’s refusal shows up and how the hero’s journey finally evolves from his refusal.